After some months in a latent state, RPG Fighter League is back with a new update on this gran RPG project. The game is greenlighted on Steam like you know and I’m working really hard on the all new content to be able to put the game on Early Access and work with the gamers to see where we can improve the game. I would love to make this game for different languages : English, French, Russian, Chinese and Japanese.

I don’t see this project has a normal game where I will submit a final build of the game and that I would stop working on it. What I want to create it’s a game where you can have somes new leagues, challenges, characters and more incoming in the following month the game will be released.

Right now, I’m working on some new several leagues : The Frozen League and the Time Limit League. I can’t wait to give you an update on the date where the game will be out for you to try on PC. I will give a free copies to anyone that would give me some feedback (good or bad) on steam. I’m sure this game will take a lot of hours of your time if you want to find all the secrets and content I’m putting in it. For now some screenshots of the new features, I’m working on. 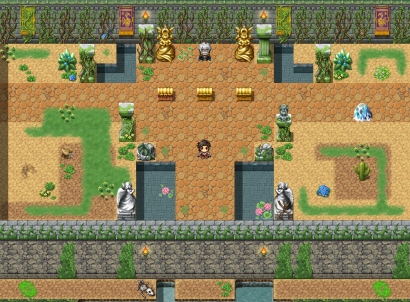 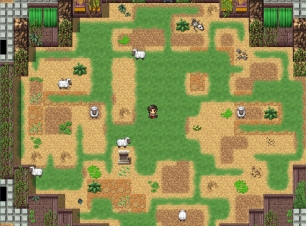